Melasma, literally meaning dark skin, is a condition that causes darkening of the facial skin, most commonly affecting the apples of the cheeks, the mid forehead, jawline and areas around the mouth. While this condition most often affects women, an estimated six million people throughout the U.S suffer from melasma, only 10% being men. Individuals with darker skin tones, including those of Latin, Asian, Indian, Middle Eastern, Mediterranean, and North African descent tend to have more melasma related symptoms than others.

Melasma is caused by melanocytes, pigment producing cells which become stimulated to produce extra unwanted melanin resulting in patchy discoloration. Triggers include estrogen related pregnancy, estrogen supplements, birth control pills, cellular hypersensitivity to normal estrogen levels and sun exposure. Melasma is in fact so common in pregnancy, it is often referred to as the “mask of pregnancy”.

While estrogen may be one of the leading causes of this condition, sun exposure dramatically darkens the pigmentation. If you suffer from melasma, the single most important step is to avoid sun exposure completely. If you are unable to avoid sun exposure, broad or full spectrum sunscreens, which block both UV and visible light, are your best defense.

As any melasma sufferer knows, it is a stubborn condition to treat. Highly effective melasma therapy and well planned maintenance to prevent recurrences is your best revenge against this distressing condition. Over the years, pharmaceutical companies and the latest laser technologies have dramatically improved the success rate in treating melasma. Treatments include;

What you can read next 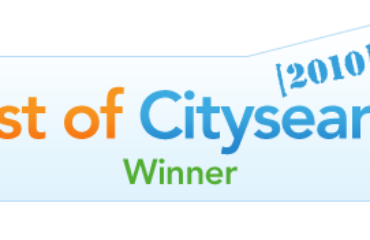 Skin up for More Specials